The British Esports Student Championships are a series of competitive video gaming tournaments for school and college students aged 12+ in the UK. This update contains information about the Championships and guidance on how to register your centre.

Everything a parent or guardian needs to know about competitive gaming

Here are some topics which are featuring frequently in questions from teachers.

Esports is organised, competitive, human-versus-human video-gaming where people play against each other online and at live spectator events.

Esports is played by both amateurs and professionals and is open to all, regardless of gender, physical or mental ability.

Esports can be played on PCs, consoles and mobiles. Depending on the game, the format can be 1v1, 2v2, 3v3, 4v4, 5v5, 6v6 and so on. At the top level, leading global teams and players can earn significant sums in wages and prize-money each year.

Esports can be team-based and is always played against another person or people, therefore it is more social and more beneficial than the stereotypical perceptions of solo video-gaming.

In the UK, esports is classified as a game, like chess and bridge, not a sport. In some other countries around the world, where ’mind’ games are classified differently, esports is recognised as a sport.

Would you like to sign up for an esports crash course to help you understand the industry and the qualification?

What careers are there in Esports?

Where can Esports take you?  In Unit 1 Learning Aim C learners get a chance to explore this in detail and the documents below also provide information related to this.

The article below suggests that you might be able to help your learners develop their research skills by taking out a free institutional subscription to the Financial Times which provides them with free access to this resource.

Go to the article

The three forms below will help you prepare the resources you will need to deliver the qualification.

Where can I find all the BTEC assessment and verification forms?

We have templates, forms and guides to help you save time and fulfil your part in the BTEC assessment and verification process with ease.
You’re welcome to use your own forms and templates, but it may be worth referring to ours to ensure you’ve got the essentials covered.

Go to the assessment and verification forms

Original learner evidence should be kept current, safe and secure for up to 12 weeks after learners have been certificated.

Following learner certification, assessment records (feedback sheets) and the associated internal verification documentation need to be kept for a minimum of three years.

This is taken from the BTEC Centre Guide to Internal Assessment which has a detailed section on retention of learner work and assessment records on pages 16 and 17. 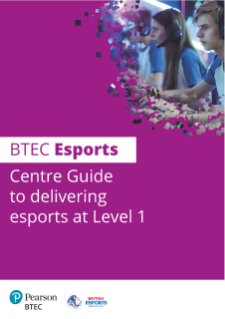 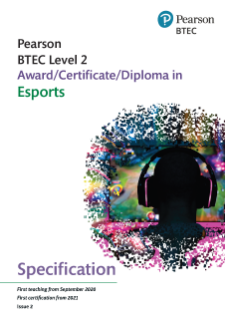 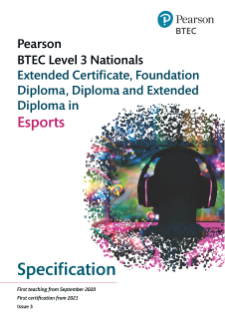