We are currently preparing to add a brand-new thematic study topic on Migration to the Edexcel GCSE (9–1) History specification. This update will provide a bit more information about our plans for this topic and give you some ideas about some of the key events and individuals that could feature in your taught course.

The starting point for our new topic will be c800. This means we can avoid too much overlap with the medieval periods which feature in the Paper 2 British depth studies but it also enables us to look at the Vikings in terms of their reasons for coming, patterns of settlement and their impact including language and trade.

Our new topic will offer students the opportunity to study the City of York under the Vikings. The Jorvik Viking Centre is an excellent museum to visit if you are studying this topic.

Theme 1: the experience and impact of migrants in Britain

One of the main themes spanning the period will be the experience and impact of migrants in Britain. In the modern period this includes their relations with the authorities and existing population, including anti-immigration and equal rights movements, as well as the role of the media. This provides students with the opportunity to study some fascinating case studies and individuals. One such individual who could be studied as part of this period is Dr Harold Moody, one of Britain’s first black civil rights activists.

Dr Harold Moody was an activist for equality for black people in the UK and led the first effective black pressure group in this country. He was born in 1882 in Jamaica and came to London to study Medicine. He was later denied a hospital appointment due to racial prejudice and set up on his own as a GP, treating poor people for free and offering lodging to black travellers who were denied lodgings elsewhere. He founded the League of Coloured Peoples in 1931 and his work involved publishing newsletters, lobbying trade unions and Parliament for the improvement of race relations. Its aims were to highlight the problems and successes of black people, to challenge racial discrimination and fight for equality.

Another fascinating individual who could be studied as part of this course is Ignatius Sancho, the only Briton of African heritage known to have been eligible and voted in an 18th-century general election through property qualifications.

Ignatius Sancho was a British composer, actor, writer and abolitionist who was celebrated as a social reformer. He was born on a slave ship around 1729 and grew up an orphan, having been taken to London at a young age to work as a slave for a rich family in Greenwich. Ignatius taught himself to read and write and later ran away to live with the Duke of Montagu who encouraged his education and gave him books to read. While working for the Montagus, Ignatius established a wide network of correspondents and would eventually be best known as a writer, penning accounts and critiques of 18th-century culture and politics. He died in 1780 and is the first known person of African descent to have his obituary published in British newspapers. Along with Dr Harold Moody, Ignatius is considered to be one of the 100 greatest black Britons.

Theme 2: the context for migration

One of the main themes spanning the period will be the context for migration, which will consider change and continuity in the reasons for migration and patterns of settlement, as well as the changing context of British society. This provides students with the opportunity to study some absorbing events which have shaped British history and influenced migration, including the Industrial Revolution, the growth and decline of the British Empire and EU membership. One such event which could be studied as part of the early modern period is the emergence of England as a predominantly Protestant nation and, in relation to this, the experience of the Huguenots in the seventeenth century.

The Huguenots in seventeenth-century England

The Huguenots were French protestants who followed the teachings of Protestant reformer John Calvin. In the sixteenth century there were around two million Huguenots in France, which was a predominantly Catholic country. In 1562 a large group of Huguenot worshipers were attacked and killed in what became known as the Massacre of Vassy. This event led to decades of violence during the French Wars of Religion, in which thousands of Huguenots were murdered and thousands more fled France for protestant countries such as Germany and England. The Huguenots were mainly welcomed since many were educated and were experienced workers in areas such as textiles and farming.

As well as the two main themes of the experience and impact of migrants and the context for migration, students will investigate a range of case studies which provide opportunities to explore the operation of key factors and to make detailed comparisons over time. The case studies have been carefully selected to show a range of different migrant groups over time, but also to allow the specification to make reference to a range of cities in the UK, including Liverpool in the nineteenth century, and the experience of Asian migrants in Leicester post-1945. One such place that can be studied is Bristol in the mid-twentieth century, and of particular interest during this period is the Bristol Bus Boycott.

The Bristol Bus Boycott took place in Bristol in 1963 and drew national attention to racial discrimination in Britain. The boycott started because the Bristol Omnibus Company refused to employ black or Asian bus drivers, but was also motivated by the widespread racial discrimination in housing and employment at the time. Inspired by Rosa Parks and the Montgomery Bus Boycott, four young West Indian men formed an action group and announced a boycott of Bristol’s buses by West Indians in the city. Many white people supported them and students from Bristol University held a protest march in support. The events drew the attention of MPs such as Tony Benn and Harold Wilson and led to the end of discrimination in the employment of bus workers in the area. It is also considered to have been influential in the passing by Wilson’s new Labour government of the 1965 Race Relations Act which made racial discrimination unlawful in public places.

All of our thematic studies have an associated Historic Environment which allows students to explore the relationship between a place and historical events and developments, linked to the overall theme. The Migration Historic Environment will be Notting Hill c1948–c1970. This provides an opportunity to study more modern British history, it was a key area where migrants settled and illustrates both the racial tensions and the impact of migrants on cultural developments in this period. One individual that can be studied as part of the Historic Environment is Claudia Jones.

Claudia Jones was a Trinidad and Tobago-born activist and journalist who founded Britain’s first major black newspaper, the West Indian Gazette. Soon afterwards, the 1958 Notting Hill race riots took place and Claudia organised the first annual carnival as a community response. Claudia and the West Indian Gazette set up a number of indoor celebrations of Caribbean Carnival at events around London and these are seen as the pre-cursor to the famous Notting Hill Carnival which takes place every August bank holiday in London, attracting millions of people.

We hope this gives you a flavour of the new content we will be including in our new Migrants in Britain thematic study. You can view the full draft content and sample assessments on our website.

We are really excited by how the topic has progressed and pleased with the feedback we’ve received from teachers so far. Please keep an eye on our website for more details of support for the topic. We will let teachers know as soon as it has been approved and please note that the content could be amended subject to scrutiny by Ofqual. The topic will be for first teaching September 2021, first exam summer 2022. If you have any questions please feel free to contact us. 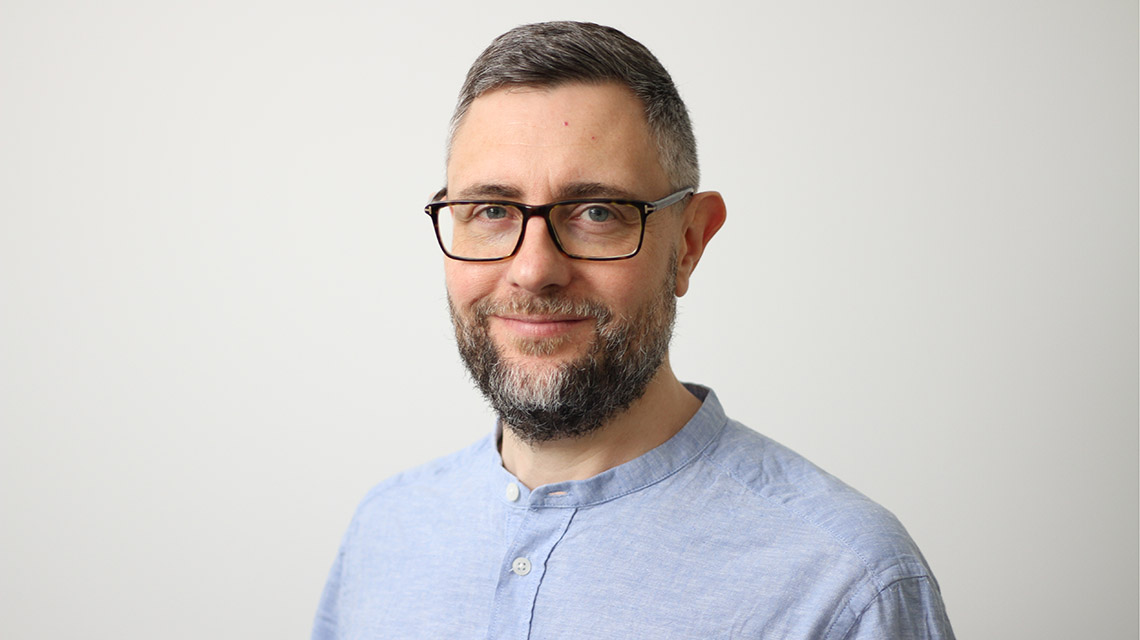